We’re back with the two latest issues of the Cartoon Picayune! Edited by Josh Kramer, the Picayune collects cartoon journalism: everyone in the comics are real people, every word balloon is a direct quote. The subjects and the angles of the stories are have the variety and idiosyncrasy one comes to expect in a minicomic!

It’s a perfect blend of straight-forward reporting and weird takes on subjects you didn’t even know you wanted to know about! We’ve got issues five, six and seven waiting for you in our store! 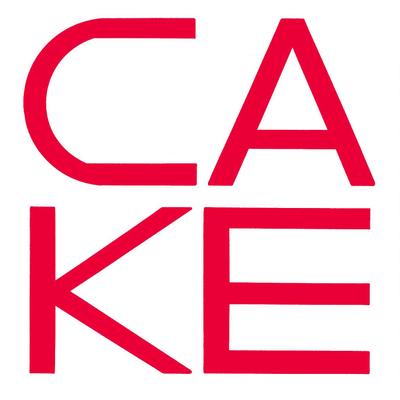 OK, I know you wont let me off the hook that easily. “What’s up with Radiator’s sporadic release schedule these days?” you’re asking angrily, as the cash you’ve set aside for new minicomics rot in your fat fat wallets, right? In addition to running Radiator Comics, I am one of the core organizers for the Chicago Alternative Comics Expo, which is taking place June 6 & 7th (I’ll save your battery-powered calculators a little juice, that’s less than TWO WEEKS AWAY)!

My fellow organizers, coordinators and I have been working harder than ever to make a great two-day festival that celebrates alternative comics. CAKE will feature nearly 200 exhibitors from around the country (and even the globe!), over 24 hours of programming, parties, drawing competitions, giant novelty checks, minicomics, graphic novels, and it’s ALL FREE!

Our special guests include the Hernandez Brothers, who have been making comics since 1981, and Jillian Tamaki, who has been plundering YA book awards for her graphic novel, This One Summer! Our exhibitor list also features comics makers who will be tabling with their very first minicomics (get in on their amazingness on the ground floor, friends).

There’s something for everyone there, and did I mention it’s free?! No fewer than 16 Radiator artists will be tabling with their minicomics at CAKE. Radiator Comics has half a table at CAKE too! Caroline Picard will be staffing, and promoting the book we’re publishing, collecting her Chronicles of Fortune series (last chance to get the minis before the book!). We’ll also have minis and graphic novels by CAKE staff radiator represents, Jeff Zwirek, Marnie Galloway, and Cathy Hannah, plus zines by former CAKE organizers who have left Chicago for less snowy pastures.

I hope to see you at CAKE on June 6 & 7, I’ll be one of the kids in a staff t-shirt. And I’ll see you back here next week with a new comic and a new zine from awesome comics artist, Melissa Mendes!