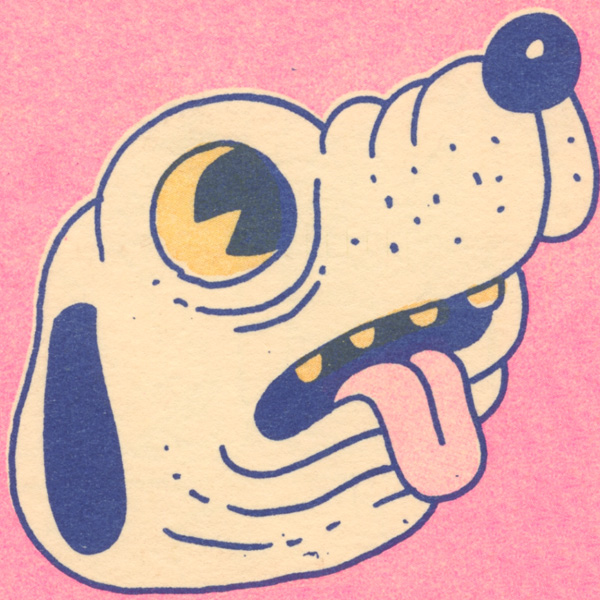 Trubble Club is a nebulous group of comics artists in Chicago, IL who get together and make jam comics. Their comics often take bizarre and gross turns, and are not for the faint of heart, but over the past six years, they’ve produced an impressive output of comics. They are also the force behind the Infinite Corpse, an ongoing online comic project that YOU can contribute comics to!

Comics and stuff by Trubble Club