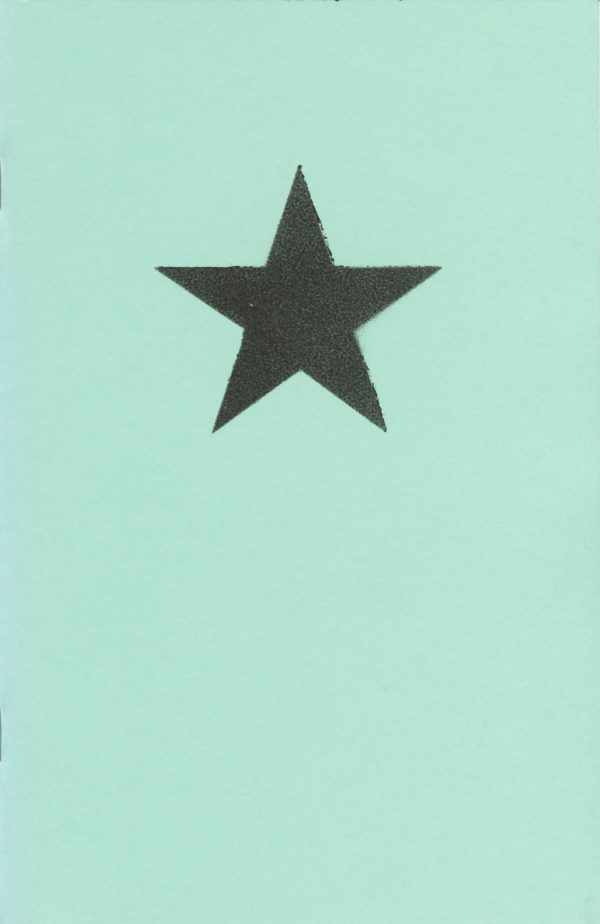 Blackstar No. 7 by Jeff Zwirek

Only 2 left in stock

Issue seven of the one-person comics anthology, Blackstar, collects short comics and illustrations by Jeff Zwirek. The main comic, is about a painter trying to find the zone in which he can work uninterrupted, but sounds from the busy city make it difficult for him to focus. Extreme measures are taken before he realizes those distractions may not have been the problem all along. The comic that follows the main story also deals with loud noises with a lot of slapstick.

The rest of the comics in Blackstar No. 7 seem to be taken from moments in Jeff’s childhood and adolescence, sentimentally looking back at moments of change and discovery. Peppered throughout are illustrations Jeff has drawn for himself, like a totally sick dragon on the electric guitar, and for The Chicago Alternative Comics Expo, for which Jeff was an organizer for several years.

Fans of Jeff’s comics will delight in another installment of his gag humor and sincerity!

Be the first to review “Blackstar No. 7” Cancel reply