View cart “Four Years Part One” has been added to your cart. 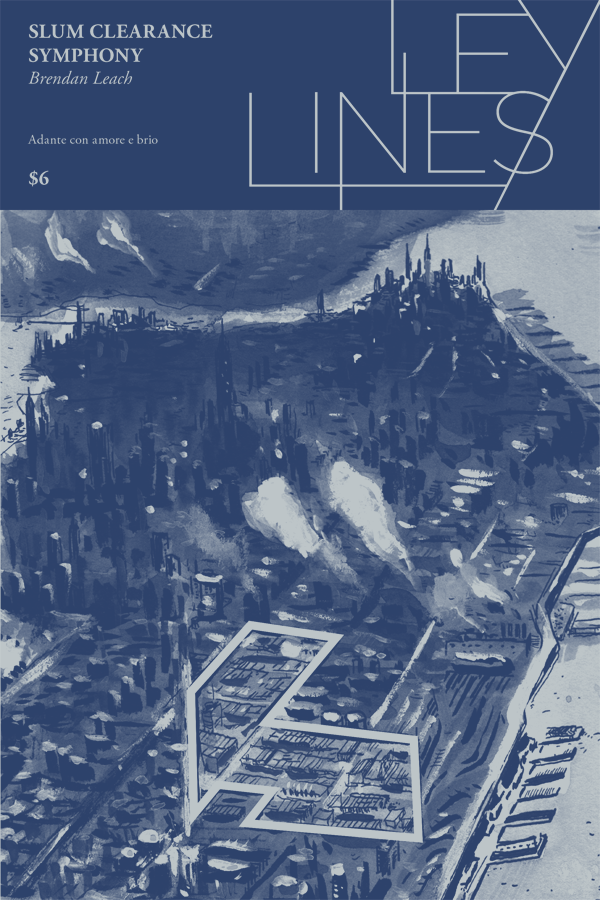 All domestic orders of $60 or more qualify for free shipping!
We encourage placing holiday orders before December 15, 2021! Dismiss