View cart “The Weight No. 5” has been added to your cart. 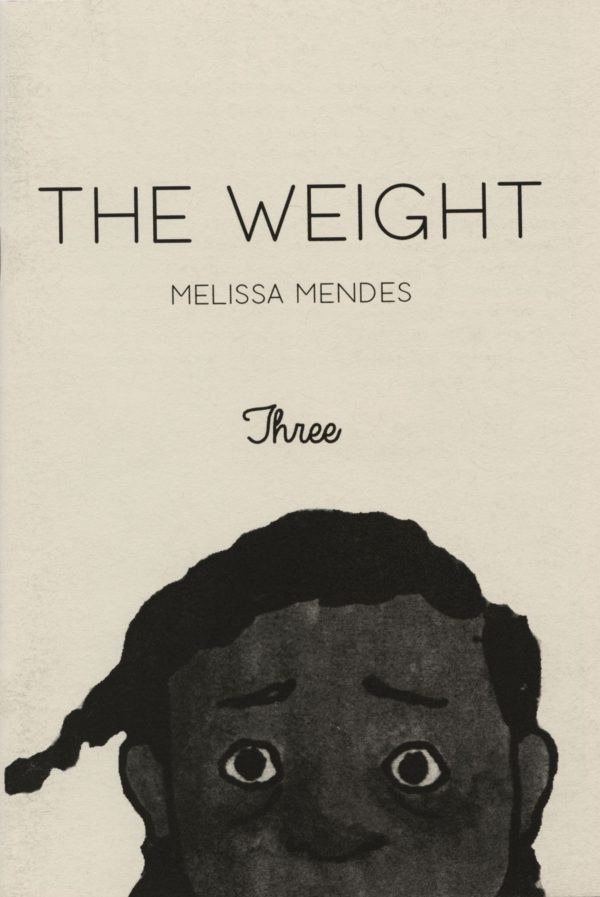 The Weight No. 3 by Melissa Mendes

One second Edie and Grace are having fun, and in the next, they have to face life’s grim reality.

Melissa Mendes’ grandfather, John Albert Ridgeway wrote a short autobiography at the end of his life. It chronicled a long life of hard work, and inspired Melissa’s minicomic series, the Weight.

In the third issue, Ray’s drunken abuse is getting out of control, and Edie and her mother, Marian have to bunk with Gloria and her mother in a flophouse. The next morning, Edie and Gloria catch up with the local boys who have just stolen a couple inflatable rafts, and are on their way to the river to try them out. Before the end of this chapter, ice cream will be eaten, Edie’s boiling anger will be unleashed, and tragedy will strike.

This issue is a real rollercoaster of emotions fluctuating from innocent fun to crushing despair, and it looks like it’s only going to get more intense from here on out. Melissa takes great care in her story telling, and clearly has compassion for her characters, so you know even in their lowest moments, Melissa will tell their story with respect and love.

Be the first to review “The Weight No. 3” Cancel reply

Orders placed the week of August 7 will ship Friday, August 12.
All domestic orders of $60 or more qualify for free shipping. Dismiss