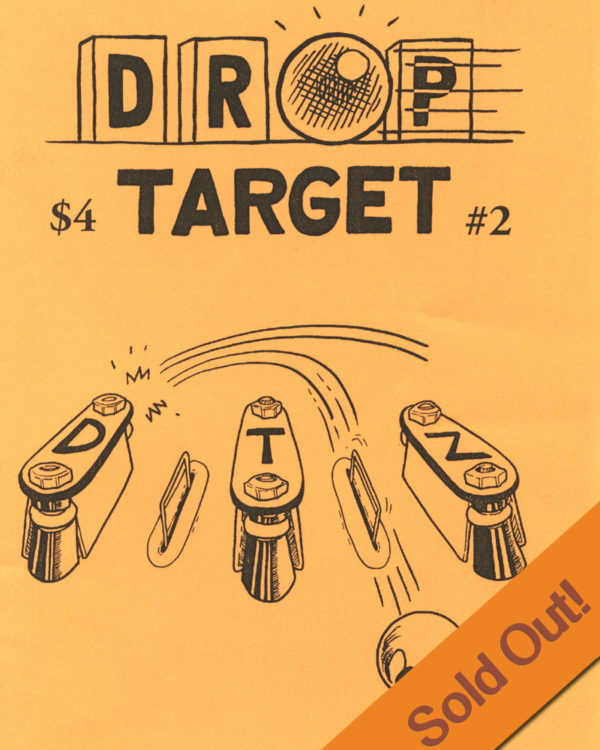 Alec & Jon commit to a life of pinball.

Be the first to review “Drop Target Zine No. 2” Cancel reply