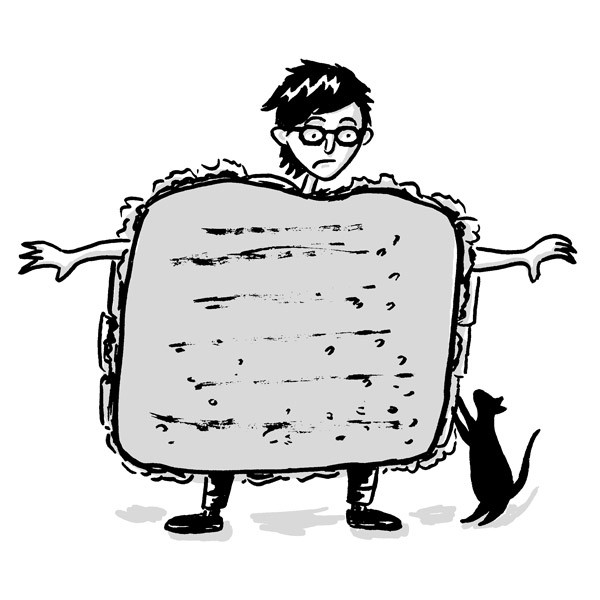 Penina Gal is a cartoonist, illustrator, and painter hailing from New York and currently living in Providence, RI. Penina has been plugging away at a middle grade fantasy comic, “The Fire Messenger,” for a while now, and also has collaborated on more grown-up short stories like “Limp Wrist” (with Scout Wolfcave, nominated for a SPACE prize) and “Glamera” (with Betsey Swardlick) and in the past co-edited an anthology of werewolf comics.

Comics and stuff by Penina Gal