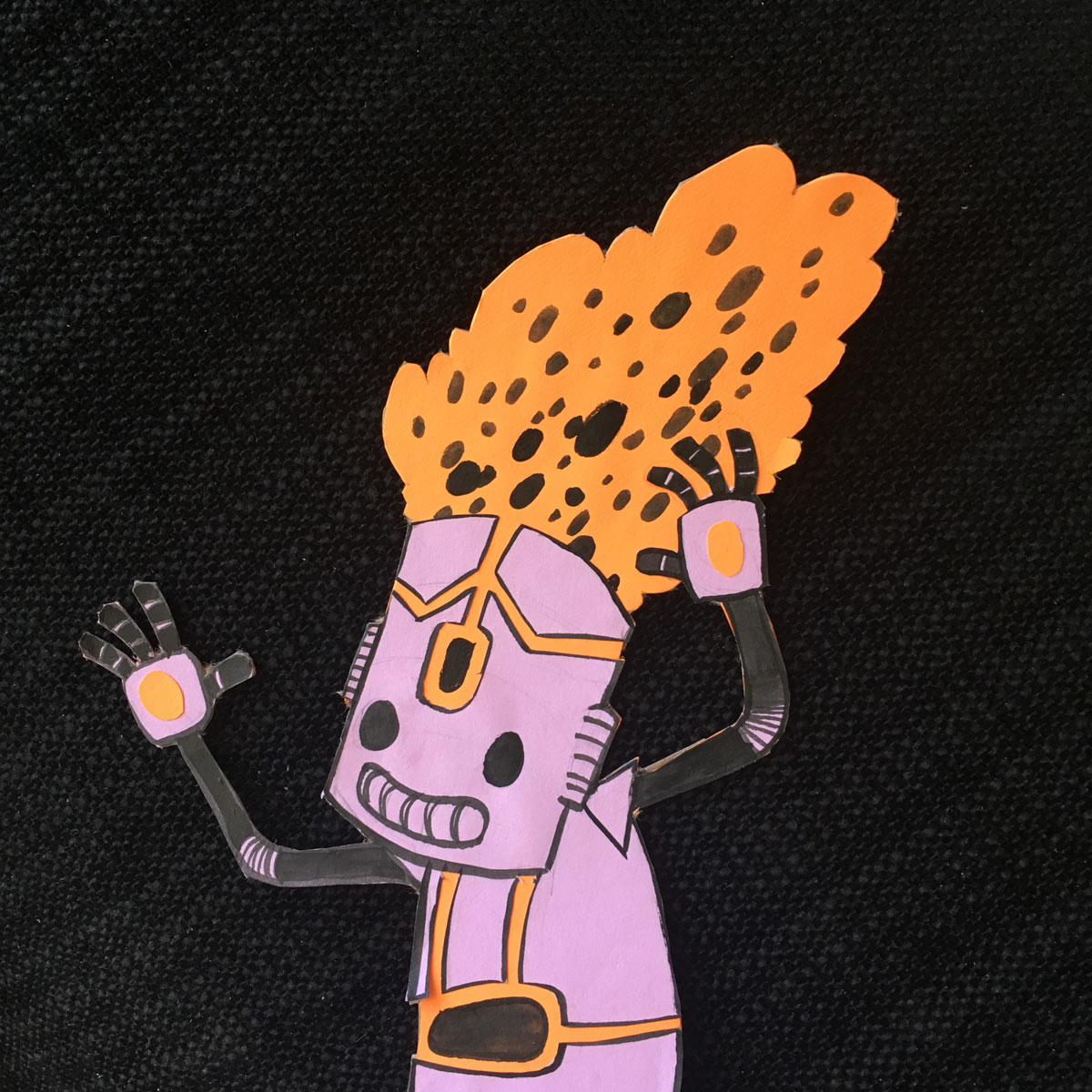 From 2009 – 2015, Neil worked at Quimby’s Bookstore, an epicenter for self-publishing, where his favorite job was dealing with the store’s MASSIVE (and open) consignment system. In 2010 Neil started the Chicago Zine Fest (CZF) with three friends (two of whom are distributed by Radiator Comics). Neil remained an organizer of CZF until 2012, when he co-founded the Chicago Alternative Comics Expo (CAKE)! Neil’s primary focus was as Exhibitor Services Coordinator & working on the organization’s non-profit logistics through the 2017 festival.

Comics and stuff by Neil Brideau