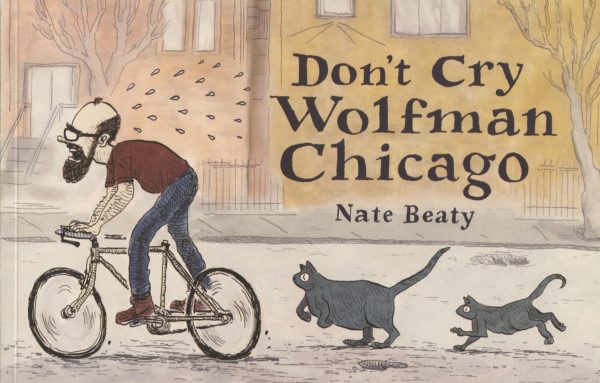 Nate’s autobiographical work in his Wolfman Chicago series are written & drawn with a comedic energy that captures the absurdity of our modern lives. They have the emotional weight of retelling the tragic events of the day to your best friend, as you both laugh at your mishaps.

A lot of autobiographical comics can get weighed down by making too precious one’s mundane existence with excessive introspection. Nate’s comics are lively and fun, and through them he allows us to reflect on life without hitting us over the head. This is a collection of comics you’re going to pick up again and again.

We're taking a quick break! All orders placed after July 4 will ship July 14.
All domestic orders of $60 or more qualify for free shipping. Dismiss