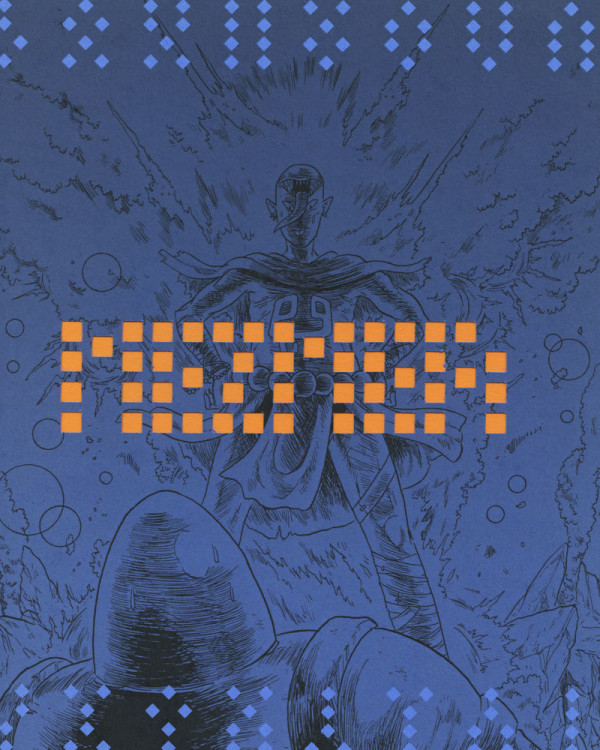 Mezmer No. 2 by Jon Chad

As a single laser line becomes far more powerful when it is incorporated into a matrix, so too, the tale of Mezmer becomes so much richer with a second issue!

The epic battle between good and evil, powered by friendship and magic returns for its second issue, Jon Chad’s Mezmer No. 2!

This issue takes a step back in time to explain more of Mezmer’s back story. We learn more of how the evil bio-mechanically augmented AI chassis, Maxer, maintains its minion’s loyalties. We also learn how the shirtless champion of the “Moon Elders,” Mumfot became such a powerful being. Much of this issue focuses on the strength of laser matrixes, which, through geometric forms enhance the power of one’s lasers during battle!

This issue is full of fun battles, massive explosions, and explorations into other dimensions of space, time and the mind! More great speeches of Mezmer! More strange creatures, and intricate machinery/robotics at the powerful pen of the mighty Jon Chad! Every panel shakes with energy, and drips with cosmic mythology!

Be the first to review “Mezmer No. 2” Cancel reply