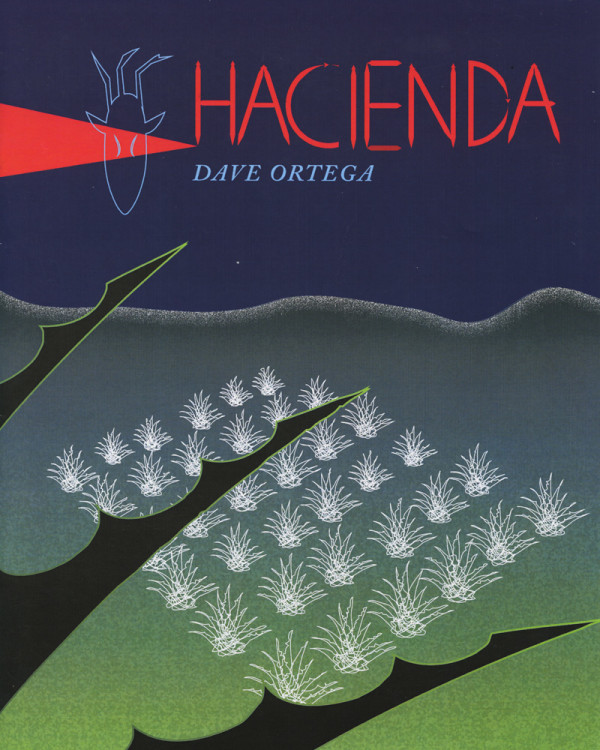 This week on Spirit Search: The Haunted Hacienda! What hidden secrets lurk in the maguey fields?

Dave Ortega’s Hacienda jumps between time and reality to tell the story of what some people say is a haunted hacienda. In the modern day, two editors apothetically put on the finishing sound effects to the latest issue of Spirit Search, a ghost-hunter “reality show” that fails to find any ghosts. 100 years earlier, superstition and murder run rampant as several groups fight for their own version of revolution, some convinced the haceinda system is opressing them, others certain the devil is commanding man to do evil things.

The 21st century incarnation of the Hacienda in this story is a tourist attraction, and a joke to the show’s editors. At the turn of the 20th century it was the center of great turmoil. By juxtaposing these two moods, sometimes even on the same page, Dave reveals how superficial and exploitative our modern culture can be.

Be the first to review “Hacienda” Cancel reply