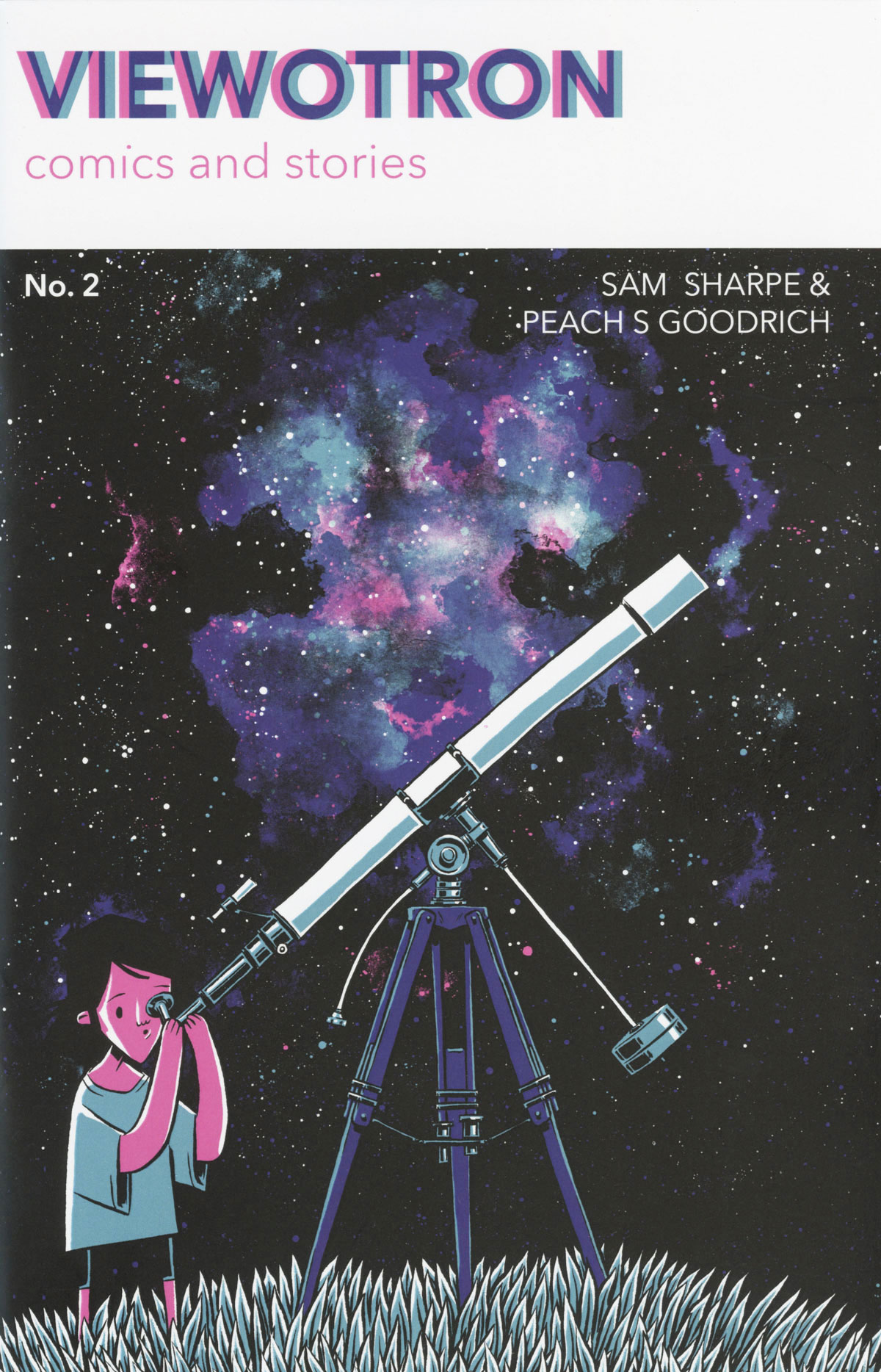 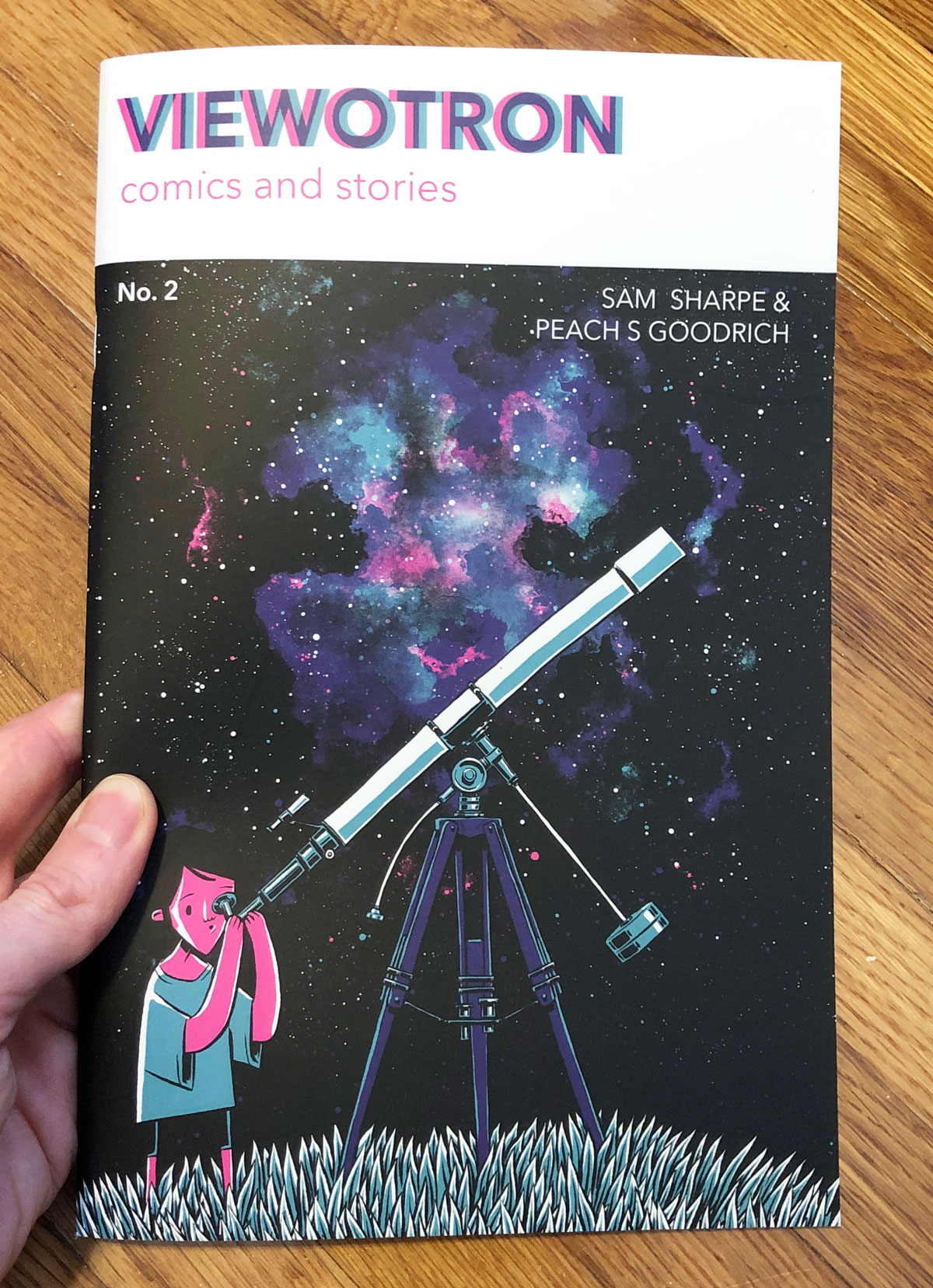 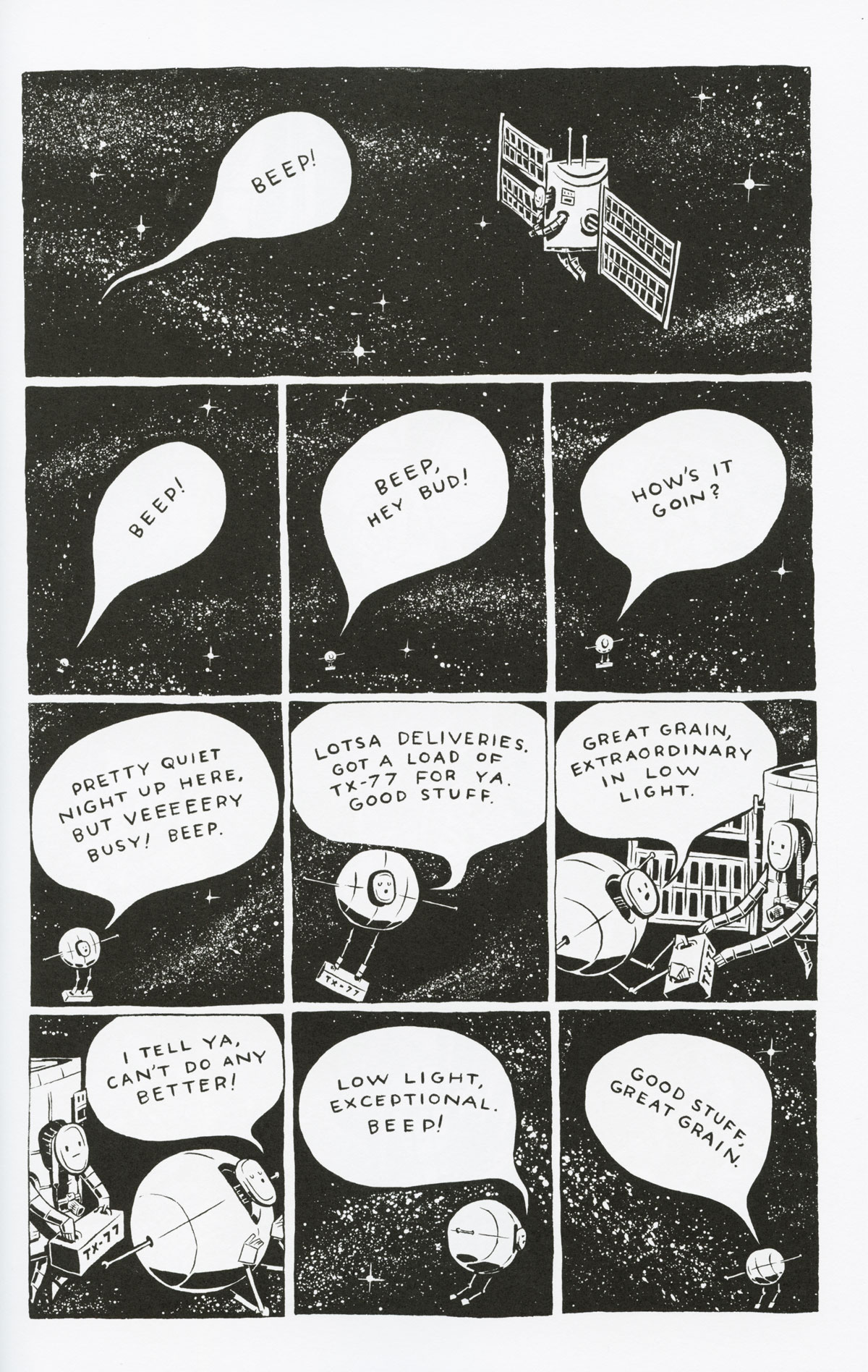 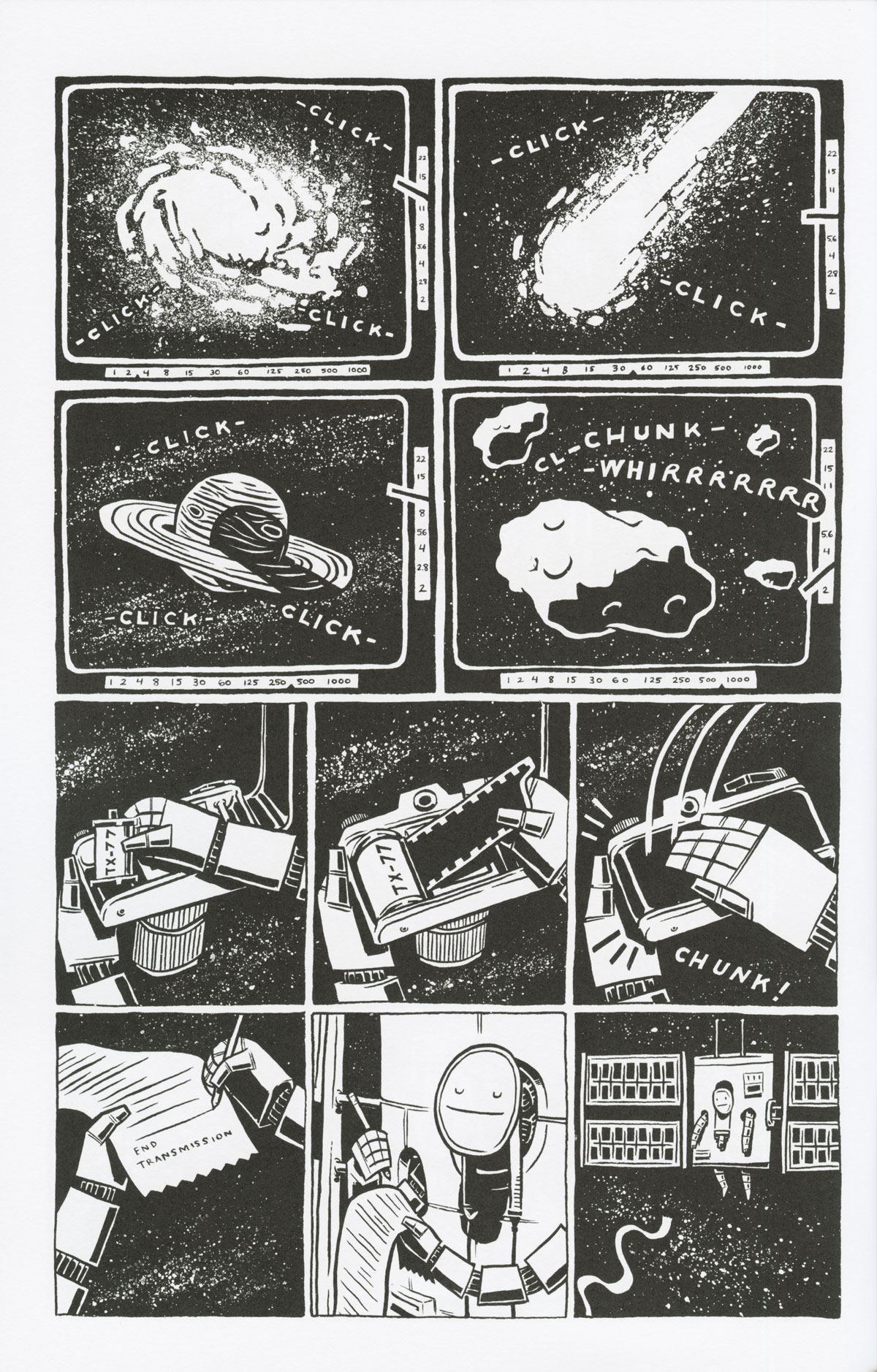 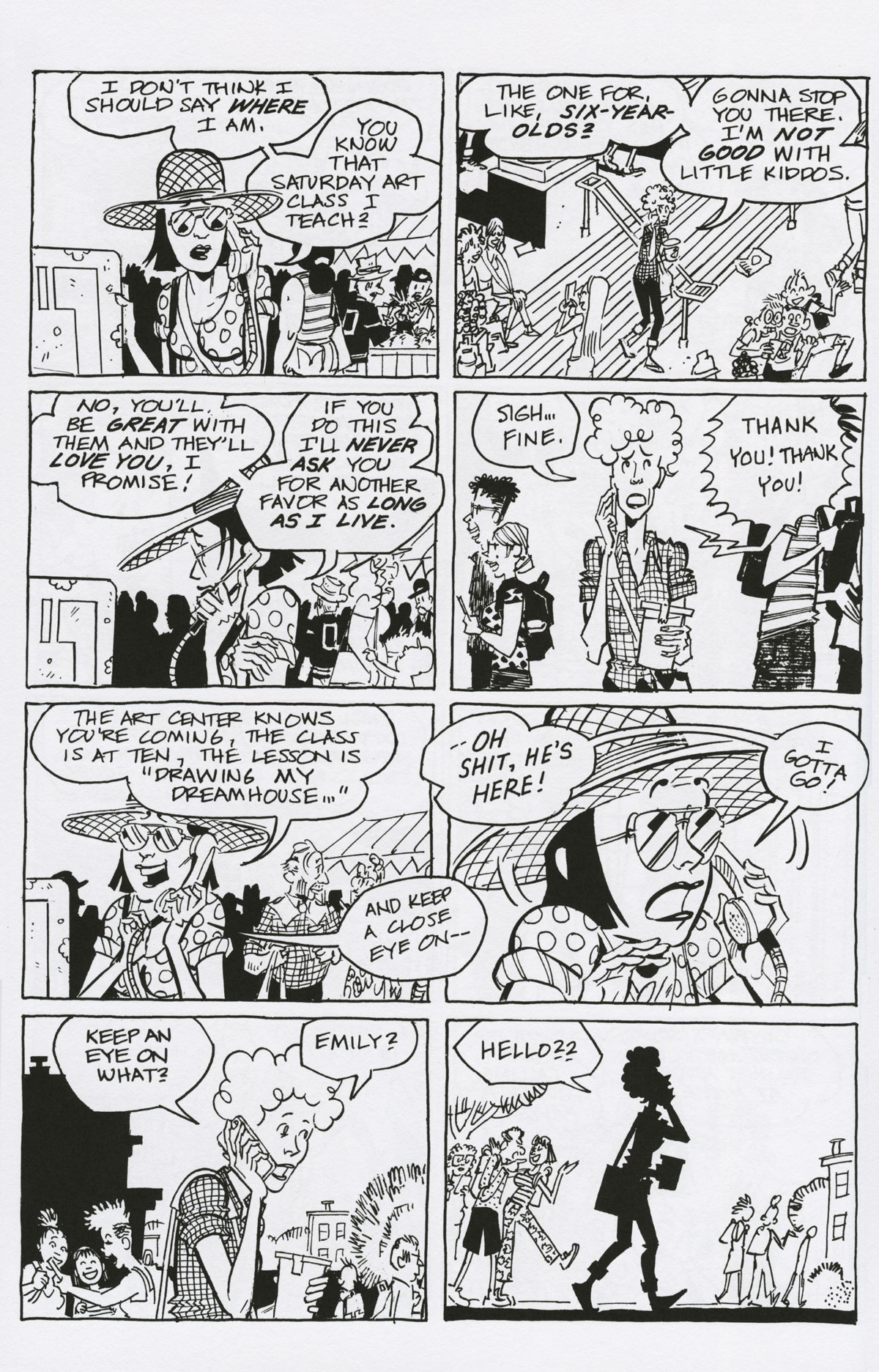 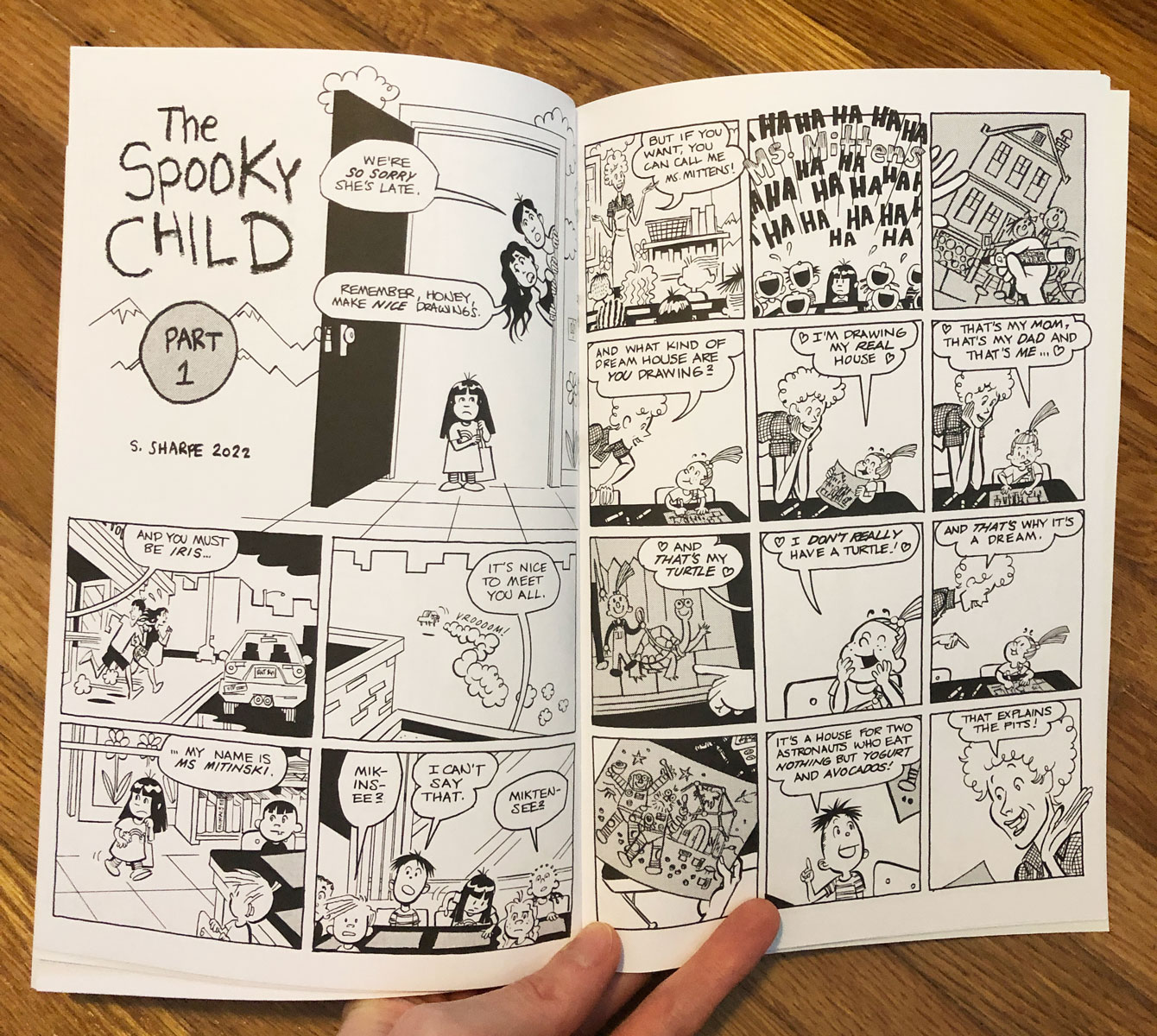 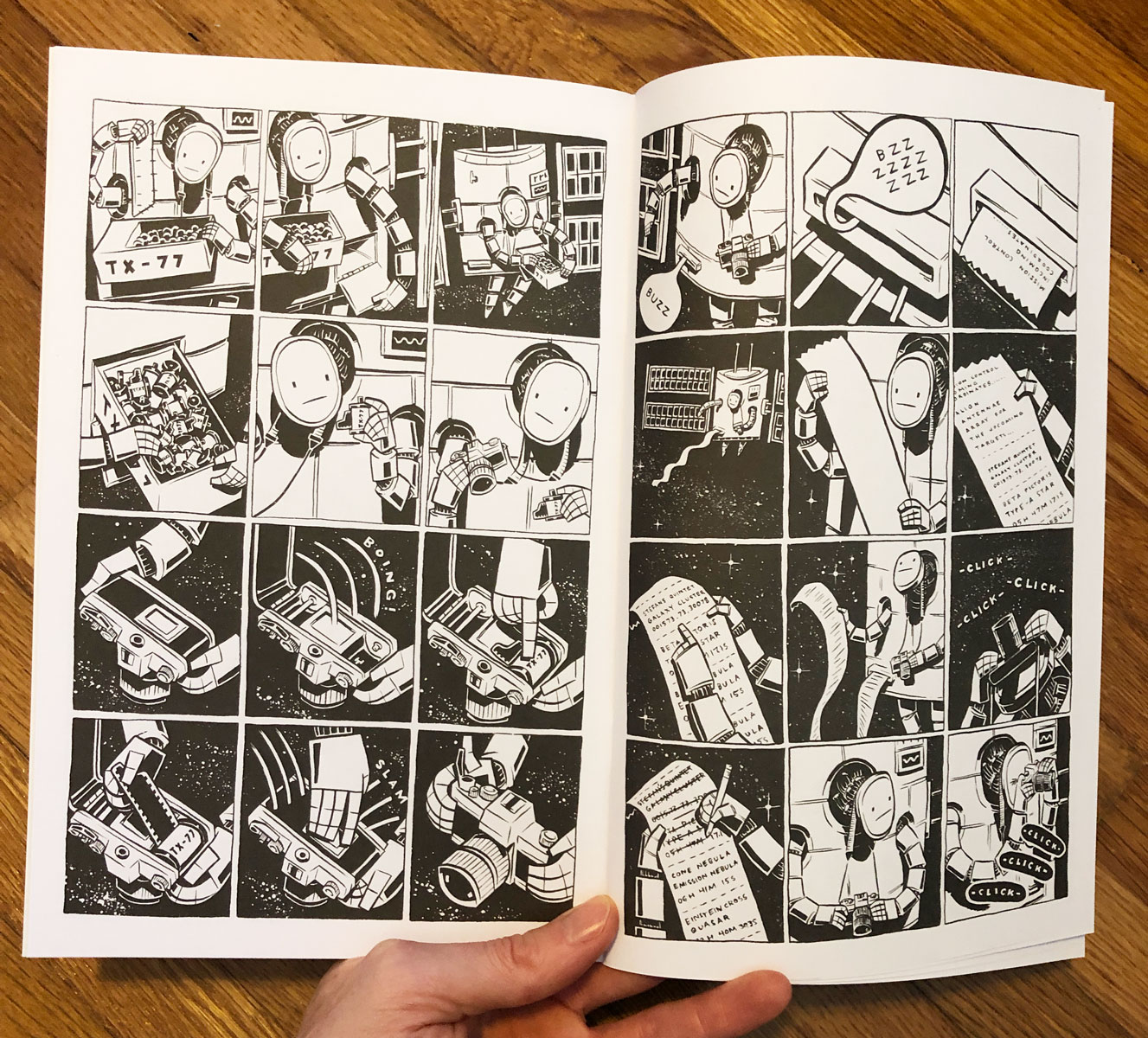 from the series Viewotronpublished by Radiator Comics

Prophetic children's drawings, the remains of the Anthropocene, and the unlikely friendship between a young girl and a satellite

Peach and Sam’s gorgeous black and white cartooning captures tons of emotion, humanity, and humor in every panel. With both great detail, and economy of line, these comics will draw you into a world of cursed drawings, curious satellites, and our last gasps.

You can subscribe to Viewotron: Comics and Stories, and be the first to read each issue!

A note about numbering

Be the first to review “Viewotron: Comics and Stories No. 2” Cancel reply